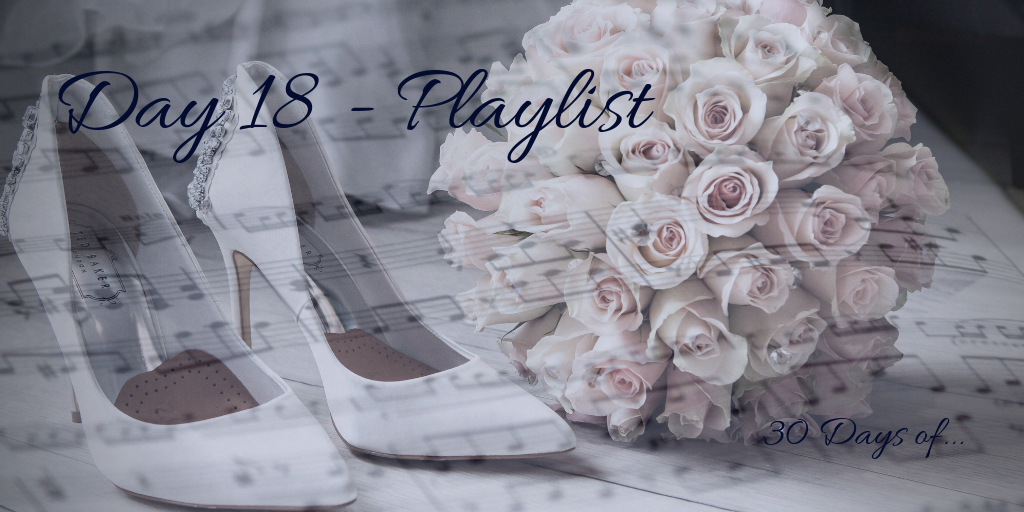 Sunlight flooded in, giving the huge room a cheerful yet misty appearance. Large oval windows framed with elaborate curtains made up one wall, whilst pail panelling and mirrors made up the others. The effect was that of a large and elaborate greenhouse. Baroque tables and chairs filled the floor, all set out with delicate china saucers and silver cutlery.

The room was busy, but with very little noise, the conversations quiet and subdued as they walked past. Eyes followed them as they headed to a table towards the back. Pansy felt the nerves inside her stomach erupt like a cloud of butterflies as she saw the woman waiting for them. She smoothed down her skirt as they neared.

“It’s alright, we’re here” Draco muttered from behind her before they reached the table. Pansy nodded mutely in reply before schooling her features into the emotionless mask she had been trained to wear. Like all good pureblood children.

“Mother,” she greeted coolly, as she leant over and kissed the woman’s cheek

“I’m glad you could spare me a moment of your valuable time,” She said coldly as Pansy sat down. She turned her attention to Draco and the others.

“Ah, Mister Malfoy,” She offered her hand expecting him to kiss it.

“It’s actually Mister Malfoy-Potter” He replied as he kissed her hand and sat down. She waved her hand as if to dismiss the correction as unimportant.

“And I assume this is Minister Granger?” She asked. Pansy wasn’t sure whether it was interest, disdain or admiration which lilted her voice slightly.

“Indeed, Mrs Parkinson” Hermione nodded calmly as she too sat down.

Pansy looked at her mother as the other two got comfortable at the table. Her tweed, cropped jacket was lined with stitching, and no doubt matched the skirt. Her shirt was bright white, matching the pearls which hung at her neck. Every angle to her style was sharp and abrupt, the only softness was her thick, slightly-greying, black hair and even that was an illusion. The fashionable updo with the gentle sweeping waves would be as stiff as cardboard if someone were daring enough to reach over and touch it.

“We’re just waiting for Lily” Pansy added as she tucked her own soft hair behind her ear.

“I really despair” Mrs Parkinson shook her head in disapproval as she looked at each one of them in turn. Her eyes lingering on Hermione. “I allowed you too much freedom as a child, I can see that now. I can see that was a failing on our part, albeit I thought that certain people would have had a constructive influence on you, however again, we were mistaken.” Mrs Parkinson’s cool slate-green eyes stared squarely at Draco. “Firstly, Mister Malfoy decides that his family integrity means nothing by cohabiting with another man. Then your childhood friend finds herself with child and a muggle baby no less! Her late father, Avalon’s blessings, would die all over again if he had witnessed such a thing, and outside of wedlock too. And your marriage, Daughter! Did it really need to be the Longbottoms?” her face screwed up as if in pain. “I know we specified pureblood’s only, however, you never did give Theodore Nott a serious try, nor did you give Bastien Janvier the time of day. Do we really need to continue with this charade?”

Pansy took a deep breath as she focused on keeping her face schooled into impassive nonchalance. She had just opened her mouth to speak when she was interrupted.

“Sorry I’m late, the babysitter was running behind,” Came the musical voice from the side of their table.   “Good Afternoon, Petronella, are you well?” The blonde smiled brightly as she sat down at their table. Pansy tried to hide the smirk as she saw the outraged look on her mother’s stony face.

“Hey, Lil. Thank you for coming.” Pansy said genuinely, “I believe you remember Hermione from school. I just wanted to get everyone together to discuss some of the main things for the wedding. Food, Playlist, themes etc.”

Lily nodded enthusiastically and Pansy noted with some satisfaction that her mother did not take kindly to the interruption of her rant. Pansy and Draco’s eyes met as they acknowledged the plan.

Pansy had warned Hermione about her mother, as both Lily and Draco had already had the misfortune, however the best way to deal with her was to ignore the vitriol and focus on what was needed. Her mother, ever the socialite, would never dream of making a scene so vulgar in public.

“So where were you thinking of holding the wedding?” Asked Lily leaning forward.

“At our family home, of course,” Said Petronella pompously as if there were no other alternative.

“I was actually thinking of holding it here at the ‘Méduse’” Pansy said calmly, noticing her mother prickle even more.

“But this is a hotel?” Her mother looked horrified.

“It is, which means that everyone can stay and be merry without worrying about getting splinched.” She replied.

“What theme were you thinking of?” Hermione asked innocently as she interrupted Mrs Parkinson.

“Well, we decided to have the wedding in November so that we could go for a wintery theme, so dark colours, maybe furs” Pansy listed. She had most of the things she wanted ironed out already but had to discuss it with the matriarch of the family as per pureblood etiquette.

A waiter brought the food stands over, placing them on the table with the pots of tea. After asking whether anything else was required, he poured the tea and left.

Pansy sipped her tea as she studied her mother under hooded eyes. She could see her mother chewing on a wasp, desperate to add a few of her own ideas out amongst the pigeons.

“What about dark green for the bridesmaids and ivory for the groomsmen?” Lily suggested.

“I actually wanted to go with a dark blue, I was thinking that for the bridesmaids and maybe ivory for the groomsmen?”

“No, what about claret?” Asked Draco excitedly. “Usually it would be the other way around, but I think it would work. Midnight blue for the maids and claret for the groomsmen, highlighted with gold and cream.”

“Do you know who you’re going to choose as bridesmaids and groomsmen yet?” Lily asked.

“That is enough!” Said her mother, as she slapped her hands on the table. “There will be no wedding! I will not let you drag our house through the mud, marrying a Longbottom! Ludicrous! He’s a teacher, daughter! Of herbology! He will never amount to much nor will he be able to provide for you and god forbid, any offspring that could come from this union. I cannot just sit by and-”

“What?” Gasped Hermione, Draco and Lily in unison.

“I have, Mother” Pansy crossed her hands in her lap as she took a deep breath. “You’re right, it is quite enough. When I signed the magically-binding contract, I promised that I would search for a husband who was a pureblood of distinguished lineage. I signed the contract knowing full well how few men there were and also knowing that most shunned us due to the war. As for Bastien, I invited him out on a date to get acquainted on no fewer than 3 times, each and every time he stood me up.” She sipped her tea as she watched the emotions pass over her mother’s face and was thankful for everyone else was remaining quiet. She placed her teacup back onto the saucer and continued. “It was, in fact during one of these dates that I met Neville and we had a very pleasant evening. More pleasant than I would have thought possible. He knew me at school, and I was never kind to him, Mother! He gave me a chance to prove that I was someone worth love and he found that I was.” She cleared her throat as she felt the emotions boiling away, threatening to spill out. “It may have started as a contract, but it has grown into something more. I upheld my side of the bargain, and now so must you. You signed that contract too and that any marriage between myself and any pureblood suitable would be acknowledged and accepted until death. I do not wish you or father harm, but if you do anything that could ruin this for us, so help me, Salazar, I will invoke my rights under your precious contract, and I pray that the magic will be merciful. Neville is a noble and kind man who moulds and educates the adults of tomorrow, and I can’t see how he could do anything more important.” Pansy took a deep breath as she looked at her mother squarely in the eye “If you do not wish to see me married to Neville, there is a simple solution, and that would be for you to refuse the R.S.V.P. Have a wonderful luncheon, Mother. Send my love to Father!” She stood up and the others followed suit.

“Have a lovely afternoon!” Pansy nodded curtly and left, knowing the others were right behind her. “Come on guys, I need a drink!” they all smirked as they all floo’ed from the restaurant, leaving Mrs Petronella Parkinson wide-eyed and speechless.